Swayamsiddha Mahila Mandal Latur herein after referred in short as SMM for brevity was founded in 1996 in Latur & was registered under public Trust Act & Societies Registration Act. SMM was founded by Adv. Mrs Smita Sharadchandra Parchure who happened to be 1st lady advocate of Latur district and had worked since year 1976 to 1996 for cause of poor women. After the disastrous earthquake of year 1993 Mrs. Parchure and her like minded friends solemnly worked to help affected women and sensed to establish a trust to help needy women and their dependent children on permanent basis and thus SMM was established in year 1996.

SMM was formed with the aim of helping women and children in distress and to generate awareness in the issues of women & Children and to empower girls &women. SMM believes that integral development of society is not possible without equal opportunities of participation & rights for girls & women in Socio-economic, political& legal Scenario. The Backbone of SMM’s activities is based on three things that is normal Self Confidence, Swadhar, independence, equality & respect for culture. 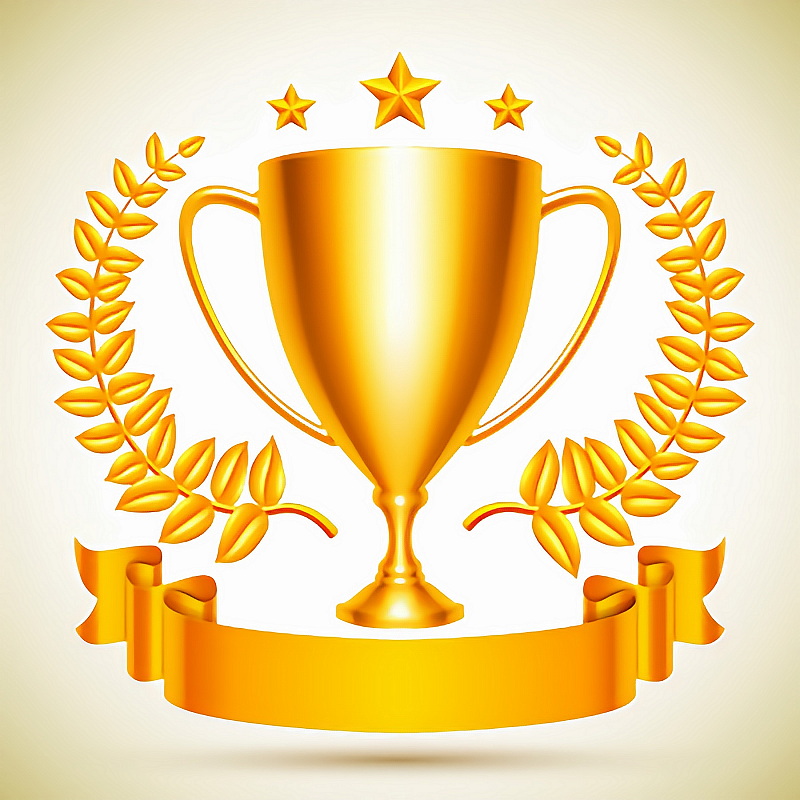 On 21st Mar.2002, our Institution is awarded by NCW, New Delhi for best commendable dedicated social work & ‘outstanding contribution for cause of women’ at the auspicious hands of then Central minister WCD at New Delhi.

Adv. Mrs. Smita S.Parchure, Chairperson of our institution is awarded Special award from Jagruti mahila mandal in year 2003 and from vanashri mitra mandal Latur in year 2004.

Nitin Gadkari
(Minister of Road Transport and Highways of India)

(Former Speaker of the Lok Sabha)

NO ONE HAS EVER BECOME POOR BY GIVING!

Swayamsiddha Mahila Mandal Latur herein after referred in short as SMM for brevity was founded in 1996 in Latur & was registered under Societies Registration Act & Public Trust Act.